If you still think sending disabled veterans away from the VA is good for them, think again. After all, they should never, ever be treated like the rest of us. Especially when the same politicians tell us how lousy our healthcare system is!

(Gee, wonder why they forget about that part?) 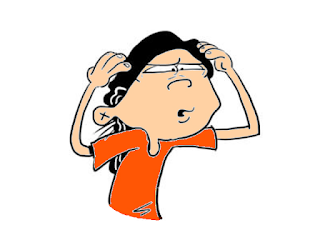 Viewpoints: In Commitment To Veterans’ Special Needs, Be Wary Of Using Private Doctors

Editorial pages focus on these and other health care issues.
San Francisco Chronicle: Protect The Services Needed By Those Who ServedVeterans like me need managed, culturally competent medical care, in a safe community that respects them. Private doctors do not understand the complexity of service-related health problems. (Howard L. Hibbard and Marcela Davison Avilés, 5/25)
Boston Globe: For Many Vets, The War Goes OnIn the course of my active military career, I had troops under my command on three deployments to Iraq and Afghanistan. I have lost more of my soldiers to suicide than I lost in combat. That may sound shocking to you — it is shocking to me. But I have yet to meet a veteran of Iraq or Afghanistan who doesn’t know someone who took their own life. That is staggering. I can recite the numbers. An estimated 20 veterans commit suicide every day, losses that are piled upon the nearly 7,000 US troops that have been killed in our ongoing conflicts in Iraq and Afghanistan. (Jack Hammond, 5/28)
Posted by Kathie Costos at 5:41 PM