Vet with PTSD not guilty of trying to murder police officers
The Jersey Journal
By Michaelangelo Conte
October 6, 2018

A West New York veteran with post-traumatic stress disorder was found not guilty of attempting to murder two police officers but convicted of lesser charges yesterday. 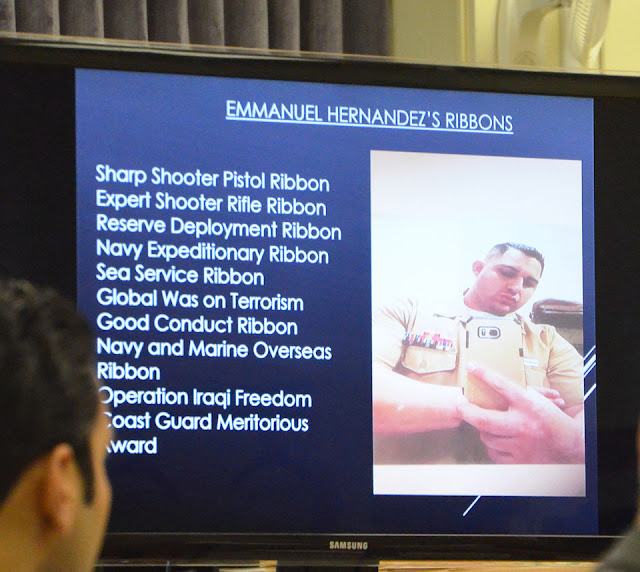 He was also found guilty of eluding police in his vehicle, causing a risk of death or serious bodily injury and resisting arrest using force or the threat of force. He was additionally found guilty of unlawful possession of a weapon in the incident, which began at a QuickChek in North Bergen and ended after a 12-hour standoff with police at his 57th Street home.
read more here
Posted by Kathie Costos at 11:37 AM