Some meds became the ties that bind veterans to suffering

What have we done to our veterans?


In 2004, the US Department of Veterans Affairs issued a warning on Lariam following a warning from the FDA the year before. VA Dr. Jonathan Perlin wrote it "may rarely be associated with certain long-term chronic health problems that persist for weeks, months, and even years after the drug is stopped."

There were suspected links to suicides, including Spec. Adam Kuligowski, Afghanistan veteran from Fort Campbell 101st Airborne Division. His father said that the drug was found in his system.

It was suspected in the case of Staff Sgt. Robert Bales, convicted of killing 16 Afghans. He had PTSD and TBI. He was on his third tour when it happened. His case caused the military to stop using it in 2009.

Dr. Remington Nevin, epidemiologist and Army Major said "Melfoquine is a zombie drug. It's dangerous, and should have been killed off years ago. He added it was "toxic to the brain."

It is possible that this drug had something to do with crimes committed in Canada as well. The thing is, the veteran should have to pay for what he did, but should not be further punished with incarceration without psychological treatment.

This drug was given to many NATO forces. We should all be asking, "What have we done to our veterans?"


Donlevy is also scheduled to stand trial later this fall on 11 other sexual assault charges related to when he worked as a massage therapist in the city.

The lawyer for a former Saskatoon massage therapist guilty of sexual assault said Friday that his client was given a controversial anti-malaria drug in 1992, and the effects haunt him still. 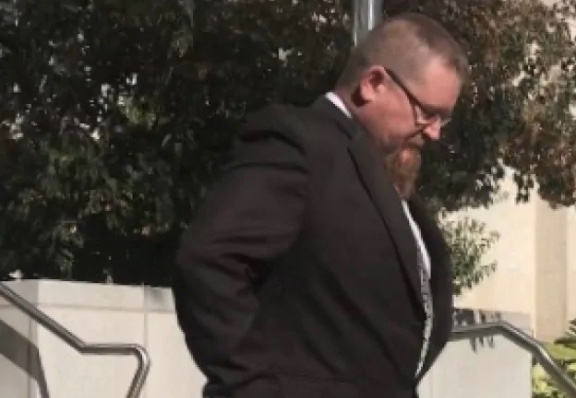 Alan McIntyre raised the point during sentencing arguments for Mark Donlevy, at the Court of Queen's Bench in Saskatoon.

Donlevy was found guilty in September of sexually assaulting a woman he met through an online dating site. McIntyre argued for a three-year sentence, while prosecutor Cory Bliss said three-and-a-half years is more appropriate.

McIntyre raised the issue of the impact of the anti-malaria drug, while providing Justice Heather MacMillan-Brown with personal details about Donlevy's life.

McIntyre said that Donlevy took the anti-malarial drug while he was in Somalia serving with the Canadian military, and that it has affected him since then.
read more here
Posted by Kathie Costos at 7:42 AM