Police have charged a Colorado Springs, Colo., man in the September slaying of a 28-year-old U.S. Army captain from Santa Fe who was found fatally shot near an intersection east of the city’s downtown area. 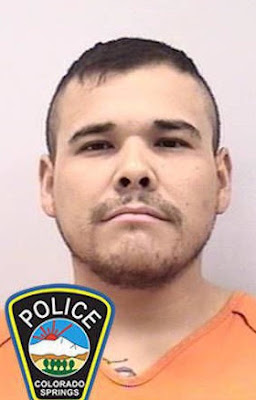 Gilberto Chavez Jr., 27, who was already jailed on unrelated charges, faces a count of first-degree murder in Army Capt. Daniel Chamberlain Lehman’s slaying, the Colorado Springs Police Department announced Friday in a Facebook post. Chavez is being held without bond in the El Paso County, Colo., jail.Police found Lehman’s body at the end of a trail of blood around 7 a.m. Sept. 15. But they believe he was shot about five hours earlier and two blocks away. read more here


By: Larry Neumeister, The Associated Press

In June, Neumeister pleaded guilty to theft of government funds. He admitted stealing $87,000 from New York University and various grant programs from 2012 to 2014.

Neumeister must play piano an hour at least twice weekly for the next three years at group facilities in Bridgeport, New Haven, Hartford and Waterbury, the Manhattan judge said.
read more here


"Most of the veterans that I've dealt with over the years that have had PTSD or non-physical injuries coming back from war, there's something not quite wired right because of the job that they had to go do," said LeClair. 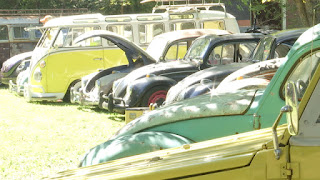 Car repair shop owners in Hazel Green are doing what they know best to help others. The Lowdown in Dubtown event is put on annually to support local causes.

There was a 50/50 engine blow contest where participants bought guesses on how long an old engine would run.

The event is raising money for the Train a Dog, Save a Warrior charity this year. The charity trains dogs to help veterans better adapt to life after war.

Certified dog trainer, Sara Astle, siad, "People who join the program do it because they feel that they need the dog to help them regain their life."

"What we see is more of an emotional support, and the dog can actually read if the veteran is having a bad day, if the PTSD is starting to kick up," said owner of Airkooled Kustoms, Eric LeClair.
read more here

Three names were enshrined on the California Vietnam Veterans Memorial on Saturday. 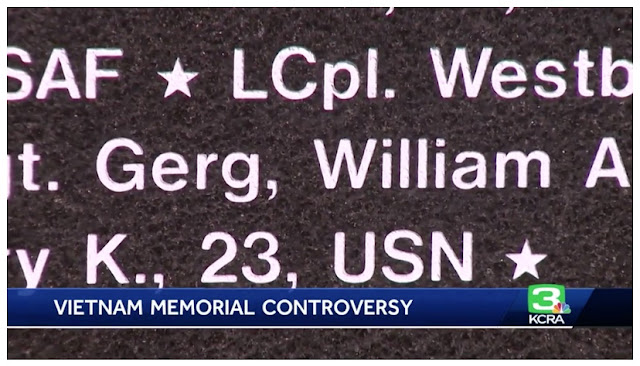 The names were read aloud during an elaborate ceremony on the California State Capitol grounds.

"It is like the greatest honor that I think that anybody could have done for him, for the things that he did for everybody," said William Gerg about his father.

Unlike the overwhelming majority of names at the memorial, Gerg's father made it home from his two tours in Vietnam, where he served as an Air Force flight engineer.

Decades later, the veteran would succumb to the effects of cancer in 2009 as a result of Agent Orange.
read more here
Posted by Kathie Costos at 7:20 PM