By now you should have heard that Google+ will be shutting down. Now they are saying it will happen next year, but I am not waiting.

From today onward, news reports that used to be shared with followers there, will be on this site, in condensed format.

Since the national news 24-7 stations are no longer interested in anything but political talk, at least here, veterans are the story we cover! (OK, so we cover First Responders too, but they matter to us too :~) 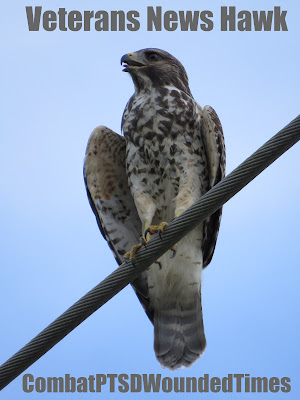 If you subscribe to this site, then you will get a daily email that looks like this

Because there are a lot of people who follow this site, in consideration of them, this is the best way to cover the news without driving them nuts with too many updates. 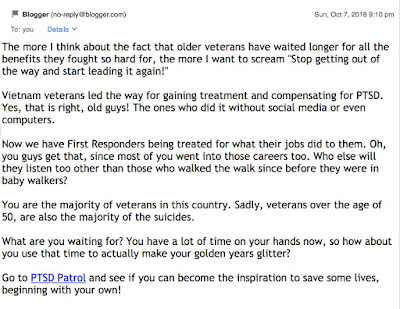 Considering there could be up to 30 updates, that would be way too many emails for most people to get through.

When there is a story that needs to be a single post, that will still be done as well.

I thought long and hard about this but when I thought about how Google+ posts end up going directly to the news source, it ended up cutting this site out. I had no way of knowing what stories mattered, or how many times it was read. Now I will know.

So dear readers, this is how the rest of the days will go. Let me know what you think.

Leave a comment PLEASE because most of the time I do not hear from readers and IT GETS PRETTY LONELY by myself.

*******
Yokota airman, a recent ‘Airlifter of the Week,’ found dead in off-base home 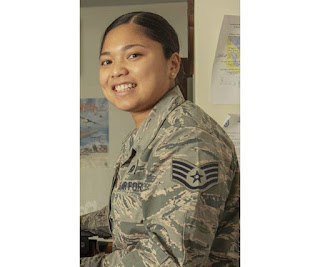 Staff Sgt. Eliction Chan, 27, of the 374th Mission Support Group at Yokota Air Base, Japan, was found dead in her off-base residence, Monday, Oct. 1, 2018.
COURTESY OF THE U.S. AIR FORCE

Chan had recently been named “Airlifter of the Week” by the 374th Airlift Wing, which encompasses the support group.
read more here 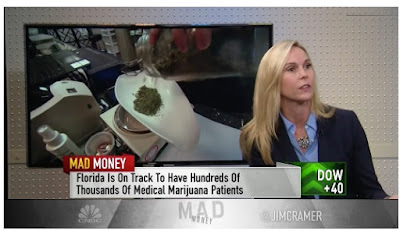 "We're seeing a huge transition," Kim Rivers, the CEO of Trulieve, told "Mad Money" host Jim Cramer in an exclusive interview. "That's actually one of our initiatives in front of the [Florida state] legislature this upcoming session, to introduce policies to say instead of only having opioids as an alternative, why not medical cannabis?"

With over 80,000 patients and 17 retail locations in the state of Florida, Trulieve offers 90 cannabis-based products that help treat a series of conditions including seizure conditions, cancer and AIDS. A bulk of Trulieve's patients also suffer from PTSD given Florida's large veteran population, Rivers said.
read more here

WINTER HAVEN, Fla (WFLA)
When Faye Mays watches Hurricane Michael barrel toward the Florida panhandle, she thinks to herself, I hope those people have insurance. When Hurricane Irma blew through Polk County last year she thought she had insurance. She did not. She learned that the hard way when a huge Oak tree came crashing through the home she shared with her sister and two children. 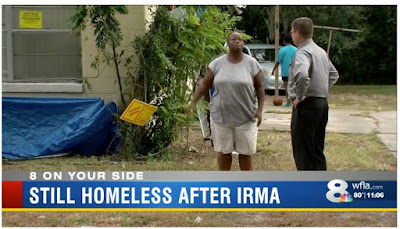 The home on Sears Avenue Northeast in Winter Haven was willed to her and her sister by her parents. Her mother died unexpectedly and was quickly followed by her father. At some point during the funeral planning, burials and everything else that was going on, the insurance on the home lapsed.

It was September 10th, 2017 when Faye's life changed drastically. She was taking IT classes and had just laid down when the tree came crashing through the living room of the home. Had she been sitting on the couch where she normally sat, she believes she would've been killed. Her first priority: getting everyone out of the house safely. "We were able to get out," said Mays, pointing to one of the many wires that are haning from the exposed rafters. "These were sparking."
read more here


By: David Goldman, The Associated Press 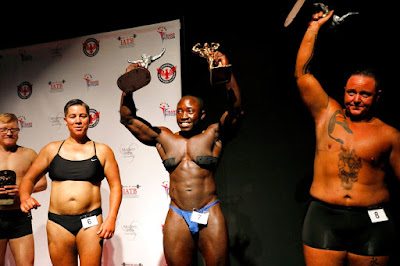 Wes Phills, of Brooklyn, N.Y., center, walks offstage after winning the overall award and middleweight class in the International Association of Trans Bodybuilders competition in Atlanta on Saturday. At left are fellow competitors Peter Moore, and Sandy Baird, both of Oakland, Calif., and Kennedy Conners, right, of Conyers, Ga., who took home the heavyweight trophy. (David Goldman/AP)

ATLANTA — It’s been 20 years since Charles Bennett took the stage to compete in bodybuilding. But at the age of 63, he’s now done something he’s never done before — compete as a man for the first time in what’s billed as the world’s only transgender bodybuilding competition.

Bennett and seven fellow competitors went before a crowd Saturday evening in the annual International Association of Trans Bodybuilders competition at a theater in Atlanta. read more here


Relatives of a Chicago-area Marine killed during World War II are welcoming his body back after 75 years being buried in Hawaii as an unknown serviceman. 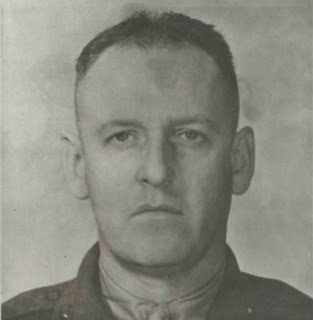 Military officials say DNA tests helped confirm the identity of Marine Corps Tech. Sgt. Harry Carlsen of Brookfield, who was 31 when he was killed while storming a Japanese stronghold in the Tarawa Atoll of the Gilbert Islands.


It's extraordinary when you think about it, said Larry Bramblett, president of the Sonora chapter of Vietnam Veterans of America, where Williams was a remote member. 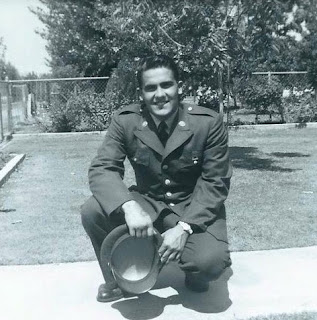 Williams didn't die of conventional wounds on the battlefield, Bramblett noted. He died slowly, over a period of decades, from a constellation of health problems that didn't leave bullet wounds, but were just as deadly.

"There should be a new Purple Heart just for the Agent Orange guys," Bramblett said. #AgentOrange 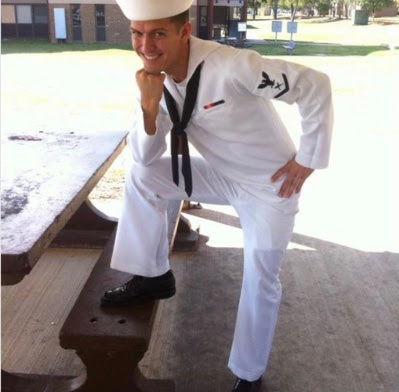 "This is MY son. He graduated #1 in boot camp. He was awarded the USO award. He was #1 in A school. He is a gentleman who respects women. He won't go on solo dates due to the current climate of false sexual accusations by radical feminists with an axe to grind. I VOTE. #HimToo," the tweet read.

She posted the now-deleted tweet on the day Brett Kavanaugh was confirmed to the U.S. Supreme Court, after a confirmation process that featured accusations of sexual misconduct. Twitter's response was rife with mockery, spawning a variety of "This is MY son" memes. And her sons had plenty to say, too.

Pieter Hanson, the son featured posing in his Navy uniform in the tweet, created an account in the early hours of Tuesday morning called @thatwasmymom. The first post?

"That was my Mom. Sometimes the people we love do things that hurt us without realizing it. Let’s turn this around. I respect and #BelieveWomen. I never have and never will support #HimToo. I’m a proud Navy vet, Cat Dad and Ally. Also, Twitter, your meme game is on point," he tweeted.
read more here

Posted by Kathie Costos at 4:17 PM