A veteran out of Fort Hood lays in the hospital tonight with an infection that could have taken his life. 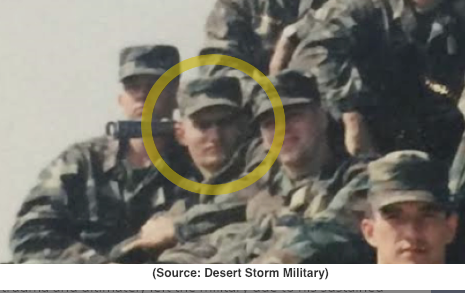 Kenny Kreiter served in the Army out of Fort Hood in the early 1990s. During his time spent serving our country, Kenny sustained knee trauma and ultimately left the military due to his sustained injuries.
The same knee injury that haunted him years ago, has now taken a turn for the worse.
On Nov. 19, he was admitted into the Olin E. Teague Veterans Medical Center, and he has been there ever since. He is fighting a staph infection that took hold in his bad knee.
As the breadwinner of his family, it has been hard financially on them during this time. Since he has not been able to work, Kenny's manager said he was gathering a $1,200 check to donate to the family to help make ends meet.
The manager had misled them.
It was that day that Kenny's fellow veteran friend started a GoFundMe campaign in Kenny's name, in hopes that it will help the family during this trying time.