PTSD FOR THE FNGs

If you do not know what FNG stands for, look it up. I'll wait...now you know.

This morning driving to work, I had my usual radio station on. WMMO plays music from the 70's. Considering that is my generation, the listeners are far from FNGs. 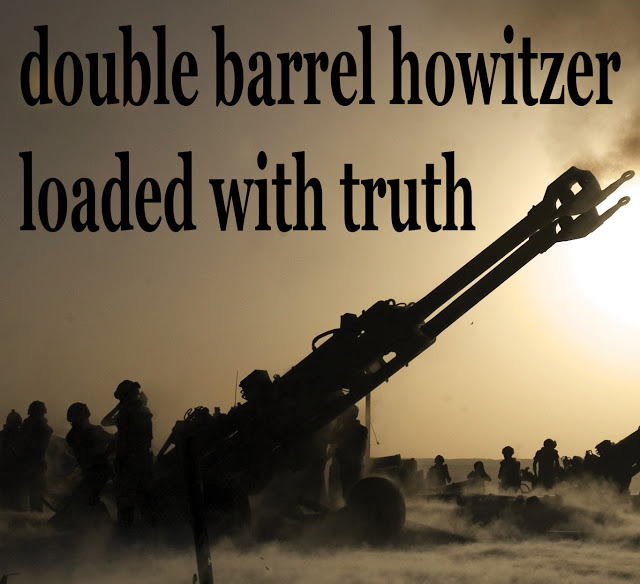 As usual, I had to hear the nauseating commercial for the famous, or as our generation refers to it as, infamous veterans charity. Normally I have a spontaneous zap on the channel switch, but this morning I found myself yelling at the radio instead of saving myself the grief of listening to the damn thing!

It was like getting slapped in the head over and over again! By the time I heard their registered slogan at the end, I was pretty much out of my mind.

Wounded Warrior Project - The greatest casualty is being forgotten.® ... the Advance Guard monthly giving program for $19 a month and receive a WWP blanket.

Yes, they actually registered that slogan! The thing is, the commercial plays on a station for older people, including a lot of older veterans.

Why is this such a torn in my side? This group does absolutely nothing for the generation they avoid mentioning! They are only interested in OEF and OIF veterans. YEP! They consistently leave that part out.

No one is saying that the new generation does not deserve help. No one is saying there is anything wrong with so many charities focusing on their needs. What is wrong IS WHEN THEY DO NOT MENTION THAT FACT TO THE PUBLIC especially when they are asking for the pubic to donate to them.

Sure, they run down a list of what PTSD was called before, but fail to even begin to acknowledge how most of the veterans in this country are not OEF or OIF. THEY ARE OLDER! They waited longer, fought harder and made sure that the government accepted their disabilities as a price of sending them into combat.

We know all that! The problem is, the majority of the people in this country have no clue.

The commercial says that PTSD effects one out of five Iraq and Afghanistan veterans right after it lists the other terms given to the wound that has stricken veterans since the beginning of war itself. So the "today" it is called, is BS. Oh, by the way, it hit one out of three Vietnam veterans.

It claims that "today" it is called Post Traumatic Stress Disorder. Too bad the commercial itself shows how they forgot a lot of veterans, especially the ones who have to endure that BS FUBAR crap coming over their favorite radio station.

PTSD is called that because Vietnam veterans came home and fought for it to be recognized as a war wound, and they fought for all generations. They wanted to make sure that no generation left another behind.

Since the known number of veterans committing suicide are in fact mostly over the age of 50, you'd think that should matter, but it doesn't to any of the new groups popping up pretending that no one was doing anything before they came along.

While Vietnam veterans used their strength in numbers for the greater good, the FNGs use their stupefied social media skills for the mighty buck.

Considering that according to all the known data on PTSD and suicide, we had much better results before this wound was turned into a billion dollar industry, we're screaming BOHICA incoming FNGs mucking up everything we achieved.

In Vietnam, they went into units as strangers, one at a time. The FNG was someone to stay away from until they proved themselves to the rest of the unit. So when do we actually see proof from this group, or any of the other groups that popped up?

When does this group mention the fact that a huge chunk of the money that is donated to them actually ends up being given to colleges as grants, instead of to the veterans that need services?

Emory Healthcare was one of the recipients, among many more.

Oh, sorry, guess they just forgot to leave that part out too.

They did do something good up in Boston with the Red Sox Home Base and Mass General Hospital.


Home Base, a partnership between the Red Sox Foundation and Massachusetts General Hospital, has announced a $65 million grant from the Wounded Warrior Project in support of mental health care for military veterans and their family members.The commitment — $3 million for a capital campaign to establish a National Center of Excellence in the Charlestown Navy Yard and $62 million to Mass General to expand its clinical services — will fund Home Base's continued participation in the Warrior Care Network, which connects wounded veterans and their families to high-quality individualized mental health care.


Don't get me wrong here. They do some good butwhy is that commercial playing on our age group station? Because they hope that no one notices what they do not say and twist things up to the point that we forget that we have been forgotten...or not even worth mentioning?
Posted by Kathie Costos at 3:41 PM