Why were these troubled soldiers sent to 'isolated' base after horrors of war? Mother's agony that son who lost five comrades in Afghanistan is one of two found hanged in three months 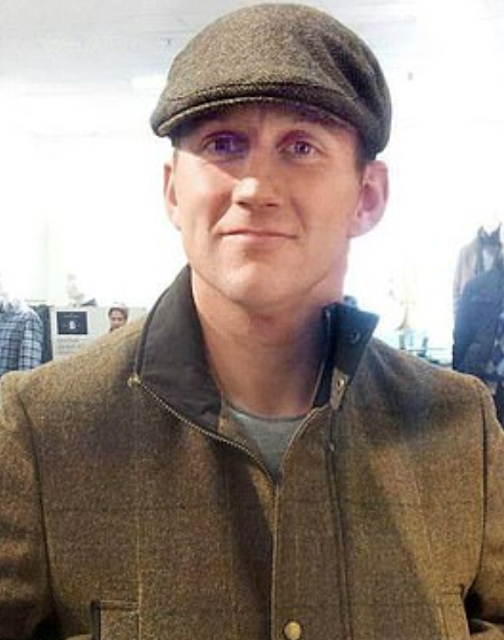 Lance Corporal James Ross (pictured), 30, from Leeds, was found hanged at Abercorn Army base in Ballykinler on December 8 2012

The mother of a soldier found hanged in a suspected suicide at an isolated barracks, where another solder is suspected to have killed himself months later, has spoken of her agony over his death.
It comes as a Daily Mail investigation found men from their regiment, which took heavy losses in Helmand, are self-harming and taking their own lives at an alarming rate.
Lance Corporal James Ross, 30, from Leeds, who served in Afghanistan, was found hanged at Abercorn Army base in Ballykinler, Northern Ireland, on December 8 2012.
The inquest into his death, and the death by hanging of Rifleman Darren Mitchell, six weeks later at the same base, opened today.

Mrs Ketcher said that army officials prevented her from speaking to soldiers from the barracks at her son's funeral.

She said: 'A few of them [his friends from the Army] were visibly upset.

'If any of the guys who served with him [came to speak to me], within minutes, there would be someone ushering them away from me. read more here

Posted by Kathie Costos at 2:06 PM