Vietnam veteran died from stage 4 brain cancer...after hearing there was nothing wrong with him? 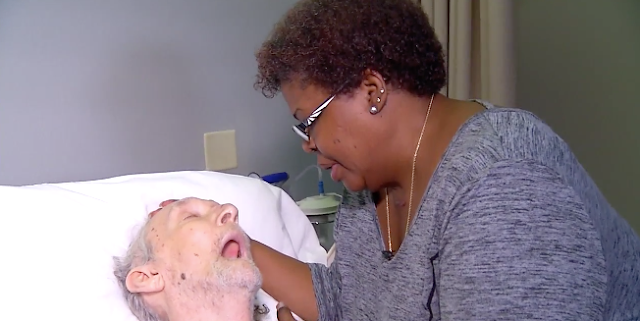 
SAN ANTONIO - There's an update to a story we first brought you Tuesday night about a Vietnam veteran battling a terminal illness. 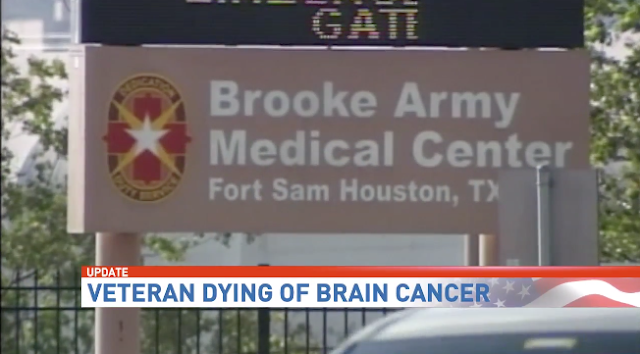 Doyle Poe has since died from stage four brain cancer.

Brooke Army Medical Center or BAMC is responding to our report on Doyle Poe.

Poe's wife, Annette, reached out to us upset that he wasn't diagnosed with the terminal disease after repeated attempts to get him help.
read more here
Posted by Kathie Costos at 4:53 PM