WASHINGTON — Today the U.S. Department of Veterans Affairs (VA) announced that it will celebrate the start of Women’s History Month in March with a kickoff event on March 6, from 2-4 p.m. at the Women in Military Service for America (WIMSA) Memorial in Arlington, Virginia.

Sponsored by VA’s Center for Women’s Veterans, the event will feature 15 women Veterans representing all branches of military service in a 2019 campaign titled “Trailblazers: Women Breaking Barriers,” celebrating the contributions of women Veterans in honor of Women’s History Month and continuing through the rest of the year.

"Women Veterans are one of the fastest growing demographics within VA, and will represent nearly 20 percent of the U.S. Veteran population by 2045,” said VA Secretary Robert Wilkie. “VA is proud to serve all our nation’s Veterans, and the Center for Women Veterans does a great job reminding all Americans of the strong service and sacrifice of women Veterans through these innovative campaigns.”

The following women will be featured in the Trailblazers campaign:

The campaign will provide a platform for the featured women to share stories about their military service and how their unique experiences in uniform led to their continued roles as leaders and advocates in their communities.

The event is open to the public. Please RSVP to join VA in celebrating these women Veteran Trailblazers. Registration deadline for the event is March 5.

Participants and invitees are invited to explore WIMSA’s exhibits and learn more about women’s service in the military by visiting www.womensmemorial.org.

For more information about the Center for Women Veterans and the Trailblazers Initiative, visit www.va.gov/womenvet or contact Alohalani Bullock-Jones at 00w@va.gov.

The Trailblazers campaign is sponsored in part by Veteran Canteen Services, whose mission includes emphasizing the importance of service to Veterans and supporting VA’s overall mission. For more information about VCS, visit www.vacanteen.va.gov or www.shopvcs.com. 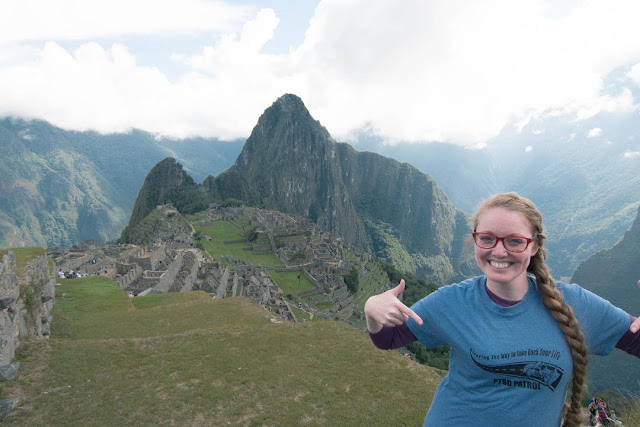 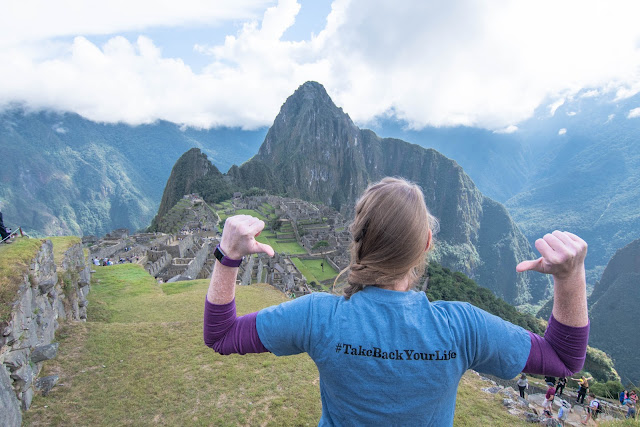 This is a video I did last year.

Posted by Kathie Costos at 7:49 PM