The plaintiff, Walter Daniel, is a former Coast Guard officer whose wife, Rebekah "Moani" Daniel died during childbirth at Naval Hospital Bremerton, Washington, in March 2014. The lawsuit alleges that the doctors failed to provide prompt medical treatment when Daniel, a Navy lieutenant who worked as a nurse at the hospital, began bleeding excessively. She died four hours after giving birth.

A court case that challenges the authority of the Feres doctrine in cases of military medical malpractice was not among the 150-plus petitions rejected by the U.S. Supreme Court on Monday. 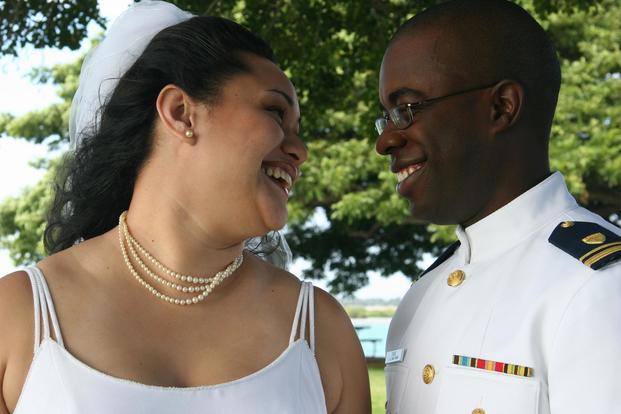 The Feres doctrine is the controversial 69-year-old court ruling that prohibits service members from suing the federal government for injuries deemed incidental to military service.

The case, Daniel v. United States, was to be distributed to the Supreme Court justices for conference on March 29, meaning they were set to discuss it Friday and to announce their decision to accept or deny it on Monday.

But when the order was released this morning, the court had accepted one new case and rejected hundreds of others. The Daniel case was not among the rejections.

A spokeswoman for Daniel's attorney said he awaits word as to whether the case is being rescheduled for conference.

Attorneys who favor reconsideration of the Feres doctrine say the delay offers hope that the "Supreme Court has taken an immediate interest in revisiting" the ruling.
read more here
Posted by Kathie Costos at 3:35 PM