“The Government, the NHS and the Ministry of Defence need to wake up to their responsibilities. These agencies can’t carry on as if veterans’ lives don’t matter." Jo Jukes 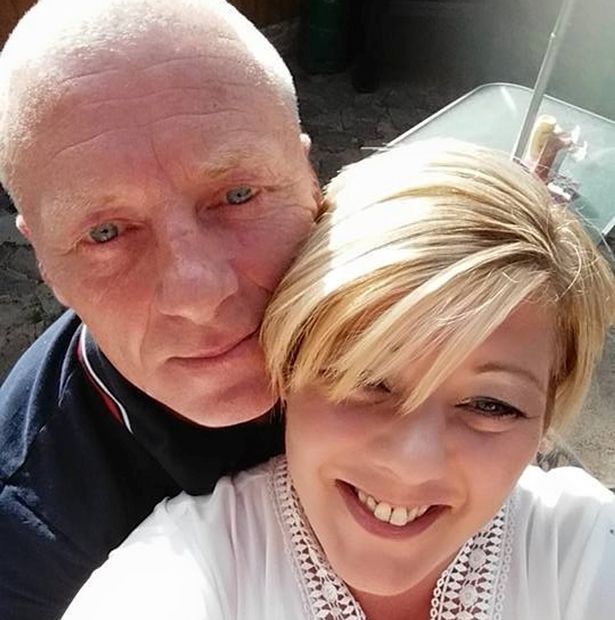 Jo with her late husband David in 2015

A war veteran's heartbroken widow is to sue the NHS, Ministry of Defence and police in a landmark case.

The 47-year-old says it could have been ­prevented.

The 49-year-old was a lance corporal in the Staffordshire Regiment, and served in nearly every major British deployment in the last 25 years.

These included Iraq, Afghanistan and Bosnia.

Since his death, a further 60 veterans of the wars in Iraq and Afghanistan are believed to have killed themselves.

Jo wants better communication between the agencies responsible for his mental health.

The mum-of-two is believed to be the first widow to plan legal action following the suicide of a veteran with post-traumatic stress disorder.
read more here


#BreakTheSilence and #TakeBackYourLife
Posted by Kathie Costos at 6:57 AM