64% of Military families want out of base poor housing

A large majority (64%) of Army military families would move off base if they could afford it to escape poor housing conditions, a lack of oversight by commanders, and the petty harassment of private housing managers, according to a report published Sept. 5 by the office of the Army Inspector General. 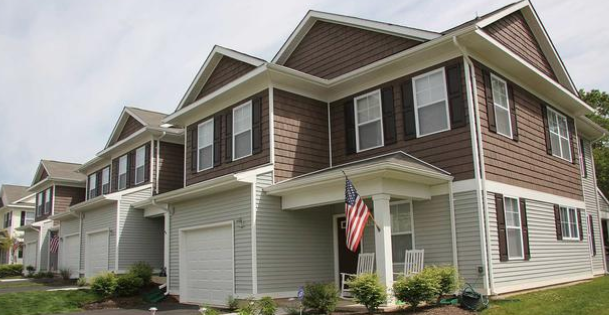 Families who complained to property managers said they often faced retaliation, reprisals and petty harassment from the private management companies, according to the report.

"Examples from residents included additional move-out fees, fines due to yard maintenance or other discrepancies, and threats to call or involve the chain of command in various issues," IG investigators wrote. "In each case, residents described these types of actions immediately or shortly following a negative encounter with the private companies/property management team."
read it here
Posted by Kathie Costos at 4:47 PM