The most recent death was of Robert Echeverria, a 20-year NYPD veteran who killed himself in his Queens home in August. The 56-year-old's death came one day after a police officer from nearby Yonkers also killed himself. 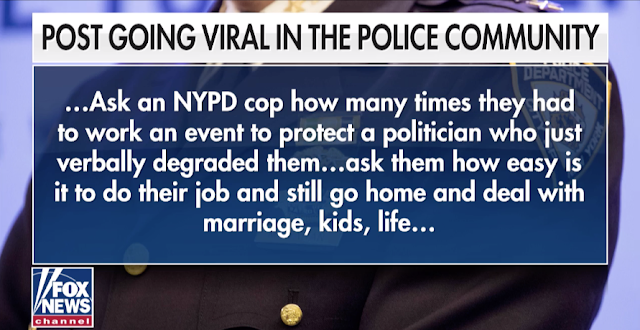 Editor's note: This story discusses suicide. If you or someone you know is having thoughts of suicide, please contact the National Suicide Prevention Lifeline at 1-800-273-TALK (8255).]

A retired New York City police sergeant reportedly killed himself Monday — adding to the growing number of police officers protecting the country's biggest city who have committed suicide this year. 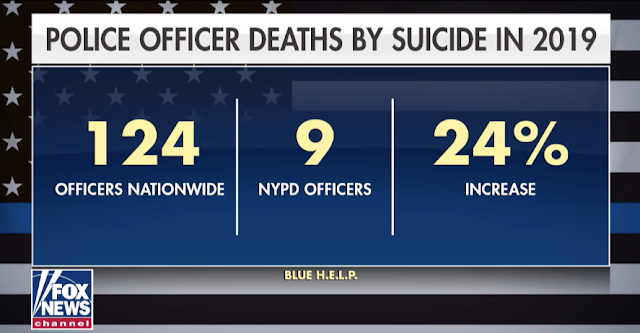 The 48-year-old male officer, who has not been publicly identified, shot himself in the head while sitting in his car in a parking lot on Staten Island, a borough of New York City, the New York Post reported.

While apparently retired, his death follows the deaths of nine NYPD officers who have killed themselves since January — a situation described by Commissioner James O'Neill as a "mental-health crisis."
read it here 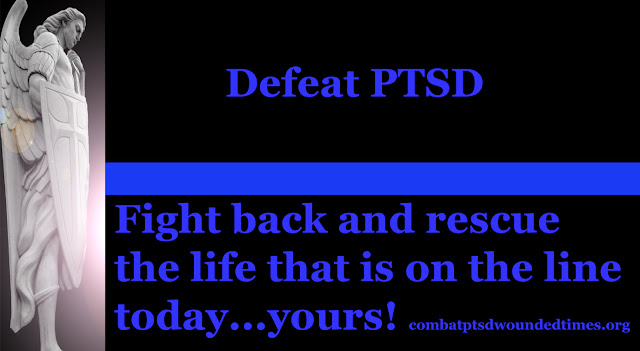 #BreakTheSilence and #TakeBackYourLife
Posted by Kathie Costos at 8:33 PM