Suicide awareness did not save their lives

Did all the "suicide awareness save any of these lives?


They risked their lives to save other people. Isn't it time we actually noticed that fact instead of dismissing what happens to them when they cannot save their own lives or find the help they need?


“He was depressed," said Blair's friend Tim Ringhoffer. "He was angry at times about the lack of help.“ His friends believe the suicide could have been avoided.

ABILENE, Texas — The friends of a Dyess airman who committed suicide after a standoff with Abilene police are trying to raise awareness about mental health. 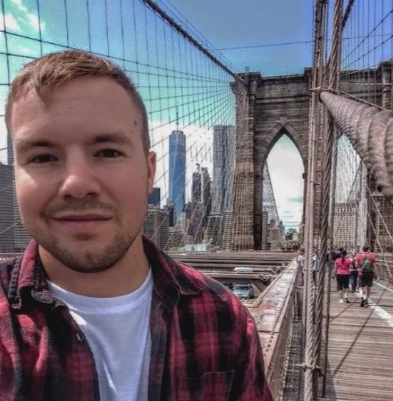 Air Force Staff Sergeant Ryan Blair took his own life Saturday after he was shot by an Abilene police officer.

‘We are heartbroken:’ Elm Grove police mourn 19-year veteran who died by suicide at police department 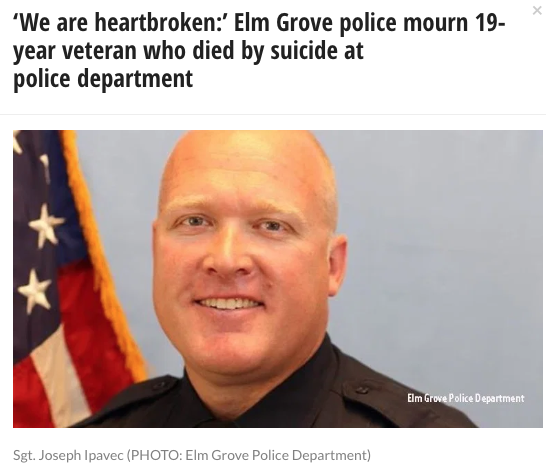 ELM GROVE — Elm Grove police on Tuesday, Nov. 26 posted a heartfelt message on social media, mourning the loss of a 19-year veteran of the Elm Grove Police Department, who died by suicide at the department in the early morning hours of Monday, Nov. 25.

Police identified the officer as Sgt. Joseph Ipavec, described as “a leader in our department and in our community.”

Sgt. Ipavec mentored new officers in his role as a field training officer and certified firearms instructor, police said. He represented the department as the Citizen Police Academy’s liaison.
read it here 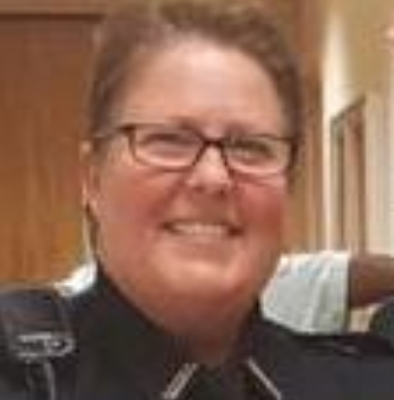 “She was a very happy person, always laughing with everyone here at the department,” said Orange City police Lt. Jason Samspell. “There was no indication that she had any type of illness or stress. We are all shocked by her death.”

Authorities said that 12-year veteran Sgt. Kelly Jo Brubaker, 49, shot and killed herself on the beach near SunSplash Park about 7:30 p.m. Tuesday.

Dispatchers said on Tuesday night that a woman, who the police department on Wednesday confirmed was Brubaker, was pulled out of the surf with a gunshot wound to the head.
read it here
Posted by Kathie Costos at 8:09 PM