Before she got the medication from the VA hospital, Darneille never expressed thoughts of self-harm, according to the suit. She remained positive and had plans to become a pilot, her family said. 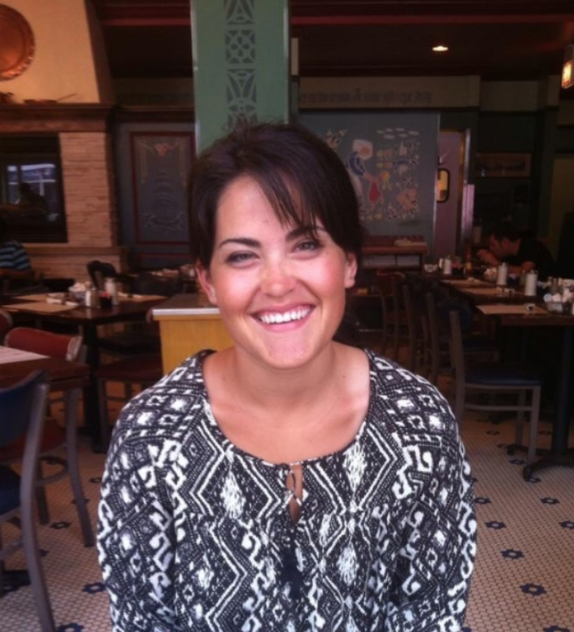 
A 24-year-old woman who injured her ankle as a West Point Military Academy cadet ended her life due to medical negligence after she was treated at Portland’s Veterans Affairs Medical Center for chronic pain and associated anxiety, her family alleges in a federal lawsuit.

Emylee Darneille was discovered dead in Spain on July 5, 2015, two months after she was prescribed an anti-depressant called fluoxetine, a generic form of Prozac, at the medical center. She had seriously injured her ankle as a cadet in 2008 and over the next seven years developed a complex regional pain syndrome marked by prolonged severe pain. She underwent numerous surgeries and physical therapies.

Darneille quickly began experiencing suicidal symptoms and reported them to her doctors repeatedly, the suit alleges.

Darneille’s mother, Cherylee Bridges, contends that her daughter’s suffering and death resulted from “negligent health care” provided at the VA hospital. She’s seeking $5 million in compensation for the family’s grief, anguish and loss in a wrongful death suit filed against the U.S. government.

The suit alleges the medical center failed to manage Darneille’s medication, investigate the cause of her increased suicidal thoughts or give her appropriate care.
read it here
Posted by Kathie Costos at 10:10 AM