A new year means the new law named after a Fort Bragg soldier Richard Stayskal is in effect. This new law, The Sergeant First Class Richard Stayskal Military Medical Accountability Act of 2019, paves the way for the military to hold the government accountable for negligence and malpractice by military doctors. 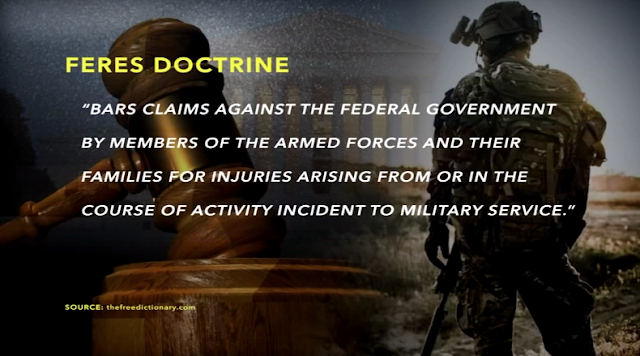 Stayskal along with his attorney Natalie Khawam didn't waste any time and filed a malpractice claim against the government on New Year's Day.

"I filed SFC Richard Stayskal's claim on January 1st, to ring in the New Year," Khawam said. "We're honored that our bill passed in less than a year, especially after 70 years of unsuccessful attempts by many others. We don't want to waste any time pursuing recourse for the Stayskal family. We look forward to helping our Military families seek justice in 2020."

ABC11 first told you about Sgt. 1st Class Richard Stayskal's fight in December 2018. The Purple Heart recipient is stationed at Fort Bragg and lives in Pinehurst with his wife and two daughters. He has stage four lung cancer. 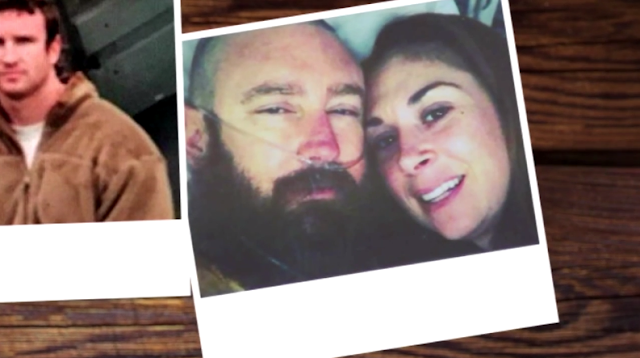 It's a cancer diagnosis that he said should have been caught earlier but was missed by military doctors at Womack Army Medical Center during a routine physical in January 2017.
read it here


Here is the link to the The Sergeant First Class Richard Stayskal Military Medical Accountability Act of 2019
Posted by Kathie Costos at 4:28 PM