‘It’s OK to not be OK’: Orange County Sheriff shares experiences with PTSD after rise in law-enforcement suicides


On Monday, Mina uploaded a video on the Orange County Sheriff’s Office Facebook page called “It’s OK to not be OK." In it, he shares his own story of dealing with depression and urges fellow law-enforcement officers to seek mental help if they need it. It has already been viewed more than a million times.


On Monday, Mina uploaded a video on the Orange County Sheriff?s Office Facebook page called ?It?s OK to not be OK." 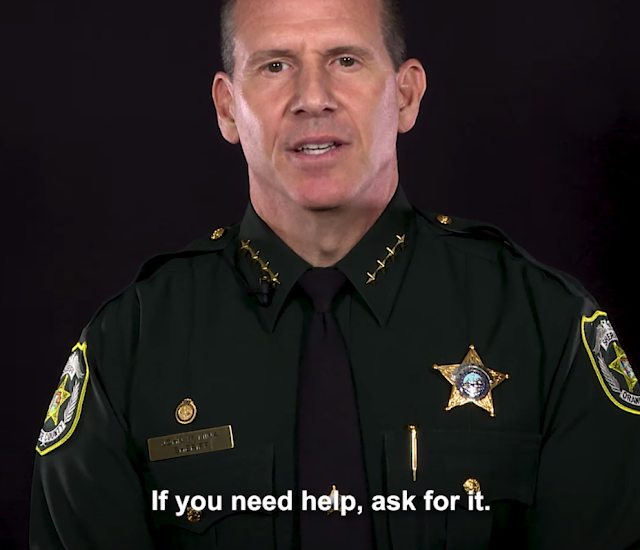 “I remember one case that I went to, where an 11-year-old actually pointed me to the closet where her dead mother was,” Mina recalled. “An awful case.”

Dead children. Dead infants. Having to use his firearm to take someone’s life in the line of duty -- “those things will affect you,” Mina said.


Last year, more than 224 officers committed suicide nationwide. In response to the rising numbers, Mina is sharing his own experiences of post-traumatic stress disorder.
read it here

Posted by Kathie Costos at 5:42 PM