Veterans who served in Thailand during Vietnam War denied benefits


Because their job descriptions didn’t place them on base perimeters, the VA denied their claims for disability. 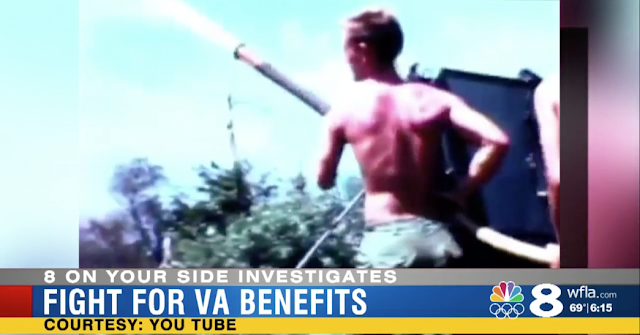 TAMPA, Fla. (WFLA) – A top VA official in the Tampa Bay area told 8 On Your Side this week the Department of Veterans Affairs has come a long way.

Margarita Devlin, principal deputy undersecretary for veterans benefits contends there is no longer a huge back-log of veterans waiting for their claims to be processed and completed.

However, claims languish for veterans who served in Thailand during the Vietnam War and were exposed to a dangerous herbicide known as Agent Orange.

Most U.S. bombing missions over North Vietnam originated in Thailand.


At Korat, Paul remembers the toxic herbicide Agent Orange landed on him as he worked near the flight line. 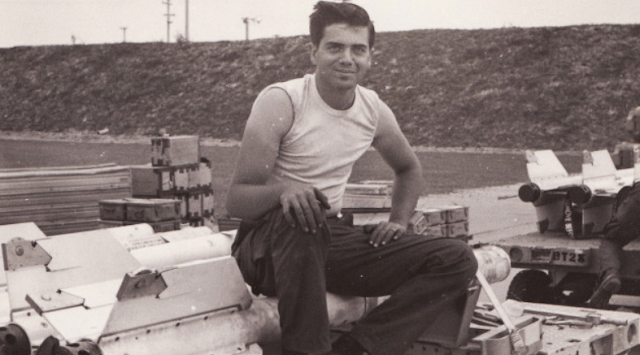 Dan Tolly served in the Air Force in Thailand.
read it here

Posted by Kathie Costos at 9:27 AM