Woman accused of stealing from Harley Davidson suspended from veteran's charity board?

MCCRACKEN COUNTY, KY -- A woman charged with stealing from a McCracken County business, has been suspended from her position on an veterans organization's board. 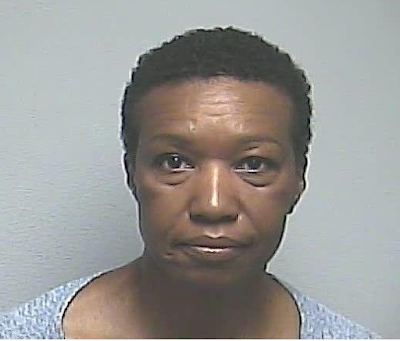 She was accused of using a company credit card while an employee at Four Rivers Harley Davidson to buy things for herself.

She allegedly spent about $40,000 on things such as vacations, groceries, pet supplies, and electronics.

On Tuesday, ProjectDieHard in Paducah said they were suspended McGruder from their board.
read it here
Posted by Kathie Costos at 10:19 AM