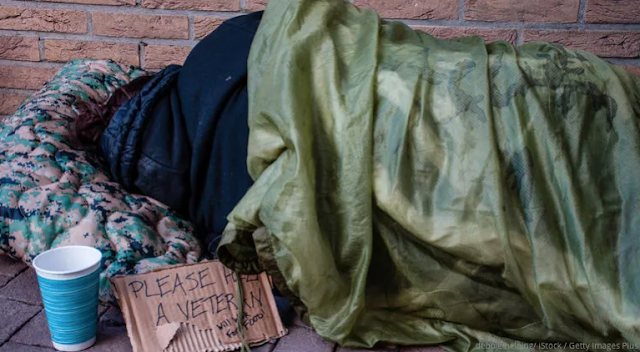 Next, he signed master lease agreements with landlords in Brooklyn and the Bronx. He then sub-leased the apartments to the homeless veterans he had recruited and applied for government aid money intended to help veterans facing the risk of homelessness. Elber, however, never paid that money to the landlords, pocketing more than $67,000.

To add insult to injury, once the federal funding for homeless veterans was tapped out, Elber collected rent directly from the veterans he had moved into the apartments but again failed to pay the landlords. As a result, these veterans were evicted from their homes.

Elber also coned a disabled veteran, convincing him to invest $200,000 of his lottery winnings in MAG-V, which he also stole. According to bank records entered into evidence at the trial, the Attorney General's office showed "Erber spent more than $110,000 on rental cars and more than $41,000 to buy a car."

Judge Donald Leo in Kings County Supreme Court handed down his sentence to Michael Erber of Brooklyn this week, handing him 10-21 years.
read it here
Posted by Kathie Costos at 3:49 PM