I-Team: Suicidal Texas veteran left waiting as crews are dispatched to a house in Maine


In this case, the text actually came from someone in Texas who's now using the number Greg used when he lived in El Paso years ago. 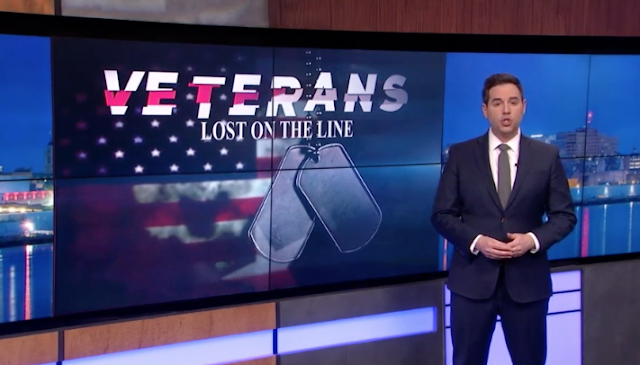 NATIONWIDE (WGME) - The I-Team discovers a nationwide problem with the suicide hotline intended to help our heroes and their families when they're in crisis.

Every day hundreds of veterans call or text the Veterans Crisis Line.

VCL is a key piece of the federal government's suicide prevention efforts, but when minutes matter we found a flaw leaving emergency responders struggling to find the person crying out for help.

"It was just before midnight, we were in bed sleeping," said Rebecca Cumming's who got a terrifying wake-up call when two police officers showed up at her home in Windham.

"I honestly thought they were here to talk about my son who's away at basic training. If the police are at your door in the middle of the night and you didn't call them and there's nothing going on it's usually pretty bad news," she said.

But instead, according to a police report obtained by the I-Team, police were dispatched to the home by the Veterans Crisis Line "for the report of a suicide attempt."

The text to the hotline suggested "the person was feeling suicidal, had a plan, and wanted to act on that plan tonight."
read it here
Posted by Kathie Costos at 4:34 PM