Retired Mountie speaking out to change the PTSD conversation

A veteran Mountie shares his struggles with PTSD, hoping it will encourage others to seek help


There were 25 documented RCMP suicides between January 2014 and December 2019, involving 15 active members and 10 retirees, Brien said. Postmedia has reported that between 2006 and 2014, there were 31 suicides by serving or retired Mounties. 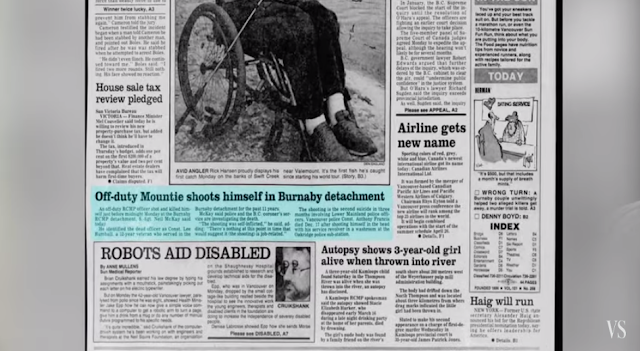 It was a warm Sunday evening in April 1979 when John Buis, a 25-year-old Mountie with two years on the job, pulled over a dilapidated Lincoln Continental with Texas plates that had been speeding on Kingsway Avenue in Burnaby.

He radioed in the licence plate number, but it was 8:30 p.m. on a Sunday night and the computer system was slow, so no information was immediately available. Buis and his partner Jack Robinson called for backup before checking the identification of the seven people who spilled out of the messy, dirty car stopped near Imperial Avenue.

After Const. Merv Korolek responded to the scene, the three officers searched the car. They made some disturbing finds among the discarded food wrappers and other garbage: ammunition and a rifle scope in the back seat, and a sawed-off rifle in a plastic bag in the trunk. 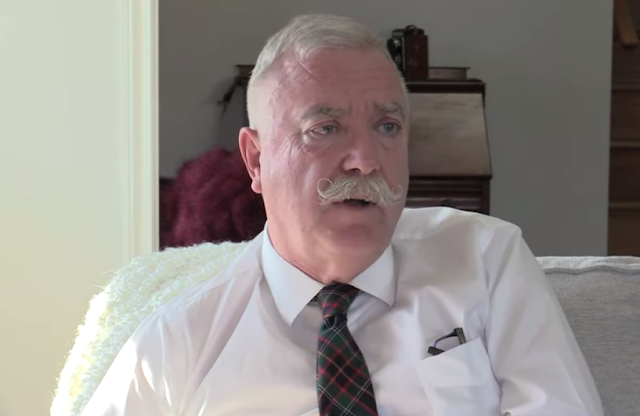 He sought help at Vancouver’s Operational Stress Injury Clinic, which caters to police and soldiers, and from there attended a nine-week residential treatment program in Saanich.

He is speaking out today to encourage a larger conversation about mental health among first responders, who are often hesitant to ask for help.
read it here