The Justice Department announced today that Sterling Medical Associates Inc. (Sterling) will pay $1.85 million to resolve allegations under the False Claims Act that it failed to schedule veterans’ medical appointments timely at two outpatient clinics in Minnesota, resulting in the submission of false claims to the Department of Veterans Affairs (VA). Sterling is a Cincinnati-based company that provides various services in the healthcare industry, including staffing, departmental operation, and outpatient clinic operation.

“We expect companies doing business with the government to comply with their contractual obligations, particularly when they relate to the health of our veterans,” said Assistant Attorney General Jody Hunt of the Department of Justice’s Civil Division. “The Department is committed to ensuring that our veterans receive the timely medical care that they need and deserve.”

VA maintains community-based outpatient clinics across the country, including clinics in Minnesota. VA awarded Sterling a contract to operate its clinics in Hibbing and Ely, Minnesota, in March 2013. The contract incorporated VA requirements that routine appointments be scheduled within 14 calendar days of the veteran’s requested appointment date. Today’s settlement resolves allegations that, between July 2013 and April 2014, Sterling did not schedule patient appointments at the Hibbing clinic in compliance with these requirements and changed veterans’ requested appointment dates to make appointment wait times appear shorter.

“Today’s settlement exhibits the importance we place on the health and welfare of our veterans,” said U.S. Attorney Erica H. MacDonald for the District of Minnesota. “The women and men who have bravely served our country deserve to receive timely care without exception.”

“We are pleased with the settlement and the willingness of the company to recognize the importance of timely scheduling medical appointments when veterans seek the healthcare treatment they earned,” said Gregg Hirstein, Special Agent in Charge, VA Office of Inspector General.

This matter was investigated by the U.S. Attorney’s Office for the District of Minnesota, the Civil Division’s Commercial Litigation Branch, and the Office of Inspector General of the Department of Veterans Affairs.

The claims resolved by the settlement are allegations only, and there has been no determination of liability.

The year 2020 marks the 150th anniversary of the Department of Justice. Learn more about the history of our agency at www.Justice.gov/Celebrating150Years. 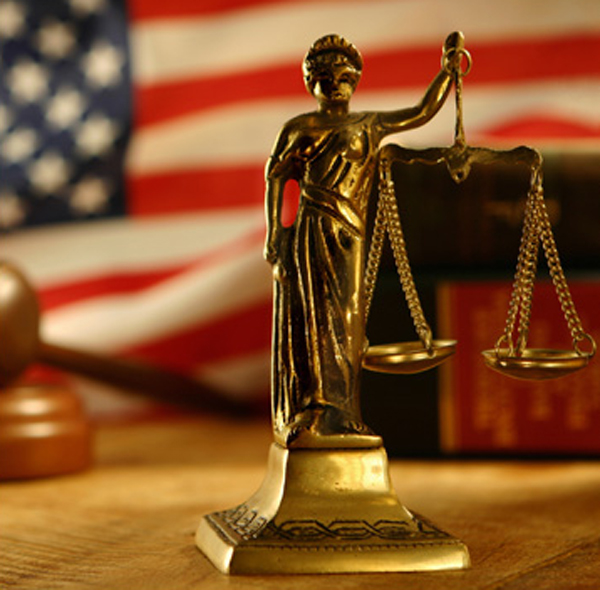 Posted by Kathie Costos at 9:35 AM