Veteran Green Beret with PTSD passed out instead of pulling trigger...now shares something so much better


Green Beret who put a gun in his mouth while surrounded by booze at his lowest point reveals cannabis helped his crippling PTSD - and now he's selling CBD to help struggling veterans who turn to opioids
Daily Mail
By WILLS ROBINSON FOR DAILYMAIL.COM
18 April 2020 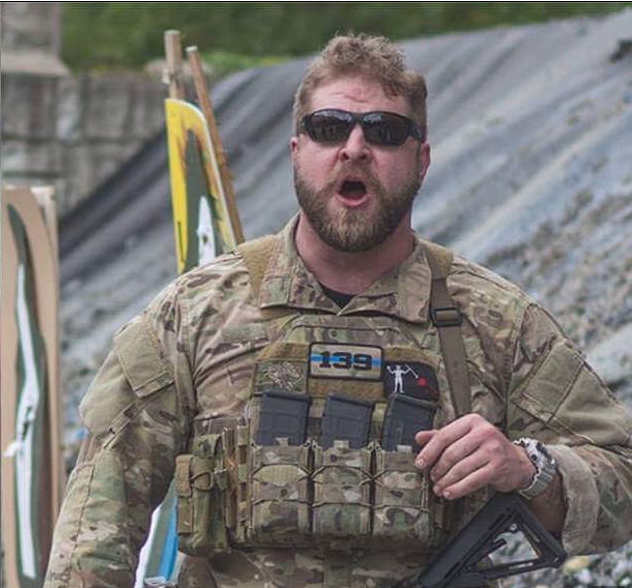 Adam Smith spent 17 years as a Green Beret in the US Army and special forces fighting terrorists and drug cartels in the most dangerous places on earth. But it was in a small cab in Lexington, Kentucky, where he came closest to dying - surrounded by empty bottles of booze, a suicide note and with a pistol in his mouth

Adam Smith spent 17 years as a Green Beret in the US Army and special forces
Brushes with death were common during his daring operations
But it was in a small cab in Lexington, Kentucky, where he came closest to dying
He was surrounded by booze, a suicide note and with a pistol in his mouth
Smith didn't pull the trigger because he was so drunk and passed out
Instead of using alcohol to self-medicate, he turned to cannabis and CBD
He's now launched a CBD line, Tactical Relief, for veterans and first responders
Says it helps with symptoms of PTSD and is a better alternative to the powerful opioids some struggling veterans are prescribed More than 20 veterans and active duty soldiers commit suicide a day in the US

The day after his suicide attempt he arranged to get a beer with a Navy special warfare friend who offered him a chance to train law enforcement in Ohio.

He joined a tactical training company, joined a CrossFit gym and saw his life turn around.

Then he found a solution to ease his trauma in a place he hadn’t thought possible - a cannabis dispensary in Washington state.

He was on a cross-country cycling trip with a friend who had issues with panic attacks and they stopped in.

‘I bought a little, and that night I smoked for the first time. You want to talk about eye opening? I slept better, had less anxiety, felt more at ease, didn’t have any nightmares and seemed to have an extra tick in my anger clock.’
read it here
Posted by Kathie Costos at 8:28 PM