Navy Vet got tired of waiting for prescription at Pensacola VA...went back with AR-15


He returned to the clinic two hours later, carrying an AR-15-style rifle that was loaded with 20 rounds of ammunition, with one round in the chamber. The safety was turned off and "ready to fire," the affidavit stated. 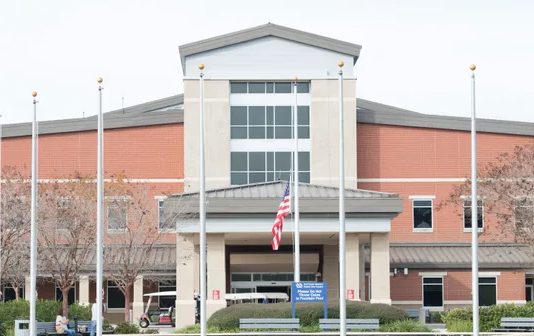 A U.S. Navy veteran is facing federal charges after he entered the Pensacola Veterans Affairs Clinic on Wednesday armed with an AR-15-style rifle, 34 rounds of ammunition and a handgun because he was upset COVID-19 policy changes were causing his prescriptions to be filled too slowly.

Howell E. Camp, 58, was stopped by police before he entered the building and was taken into custody.
read it here
Posted by Kathie Costos at 4:20 PM