Rory Hamill cautionary story about when helpers need help too

When the helpers cannot help

It didn’t take a genius to figure out what was going to happen — emotionally, psychologically, to the public at large — once the coronavirus infections began their roller-coaster ascent in March, igniting shelter-in-place rules. 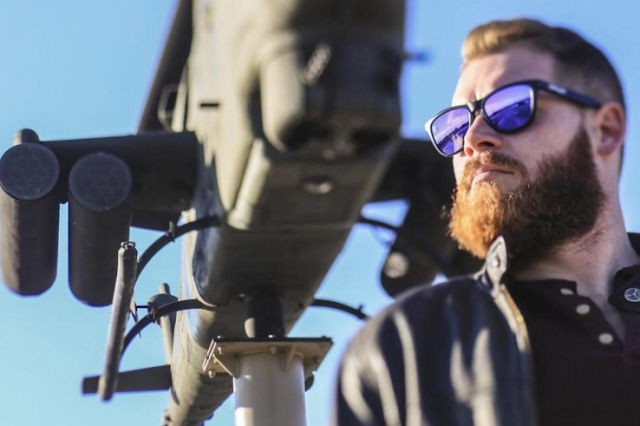 SARASOTA — “I began writing at 3:46 in the morning on April 19, 2020. I’ve been drunk on red wine since the previous night. I haven’t slept. I haven’t stopped suffering. My own personal hell has been reignited, in light of present circumstances affecting us all.”

Motivational speaker Rory Hamill was losing altitude. The disabled Marine corporal had been here before, back in 2012, as he sat in his car, contemplated his gun, round chambered. Thoughts of his children pulled him back from the brink.

Hamill swerved from the abyss into public service, promoting his own resilience as an example for others. He was determined to keep a record of that journey, even amid the downward spiral of gravity.

“This pandemic,” Hamill pressed on last month, “although viral in nature, alludes to what happens to us as human beings, when we are stripped of our outlets and are deprived of our ability to socialize.”

When the news of Hamill’s suicide rippled out of New Jersey last week, the loss scattered shock waves across many of the 45,000 nonprofits dedicated to supporting America’s veterans. Hamill’s record still lingers in cyberspace, through videos, newspaper articles, a “60 Minutes” interview, and exhortations on his website:

“In light of my injuries, I learned that helping others, helps myself. No obstacle is impassable; by endurance, we conquer.”

Hamill, 31, encountered the impassable obstacle amid the national isolation. And as a result, everyone is taking inventory of mental health issues inside their own military circles.

“The wounded veteran community is fairly tight-knit, and when something like this happens, the word gets out,” said Kevin Kenney, an Army veteran and director of Operation Patriot Support (OPS) in Bradenton.
read it here

Also Combat wounded veteran Rory Hamill inspired others to live on...until he lost his own battle
On March 14, 2020 I posted a warning about the need to take action to help veterans with PTSD during isolation. I was thinking more about older veterans, since most of them are not online.
Posted by Kathie Costos at 7:58 PM