A KARE 11 investigation reveals veterans have been denied benefits for not going to exams the VA had already ordered cancelled due to the COVID-19 pandemic. 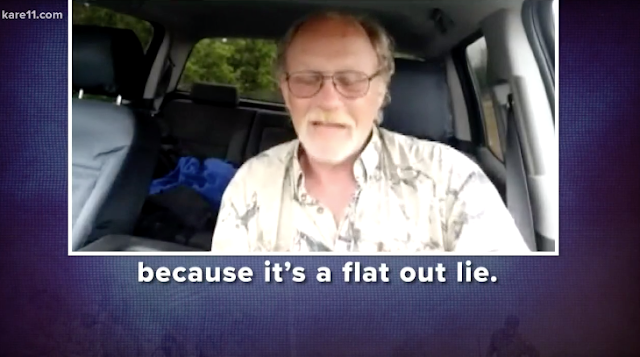 KEMPNER, Texas — “That’s a total lie!” said an angry and frustrated Harry Payne after receiving a benefits denial letter from the VA claiming he failed to show up for a required exam.

Records obtained by KARE 11 show the VA itself had cancelled the exam.

Payne, of Kempner, Texas, is one of thousands of veterans who had disability claims pending with the Department of Veterans Affairs when the COVID-19 pandemic struck the nation in force in March.

Records show he was scheduled for a C and P exam on April 21st by VA contractor QTC.

However, after VA put a stop to in-person exams on April 3rd, Payne says he received a phone call from QTC informing him his appointment was cancelled.

He thought his claim was just on hold until it was safe to do the exam.

The Veterans Benefits Administration (VBA) sent him a letter informing him his PTSD claim had been denied.
read it here
Posted by Kathie Costos at 10:01 AM