Message to NFL: The appropriate time to take a knee

Time to take a knee without hurting veterans

Wounded Times
Kathie Costos
June 5, 2020
When Drew Brees took the position of defending the flag and the National Anthem for the sake of our veterans, he was supported. He was also attacked for doing it. Then he was forced to apologize for doing it.
What the hell is wrong with the NFL? Are any of you thinking at all? Protesting during the National Anthem hurts veterans and fans, along with tremendously patriotic people, but your players insist it is their right to do it.
How can you not see that it is not that they are doing it. It is when they are doing it?
It is one thing to demand the attention of the media coverage of the game and all the cell phones held in the hands of fans to make a statement, but it hurts too many people instead of getting them to support the movement.
We have seen how millions of Americans have joined in one the fight for justice, taking to the streets in protest. We have seen police officers join in by taking a knee in solidarity. 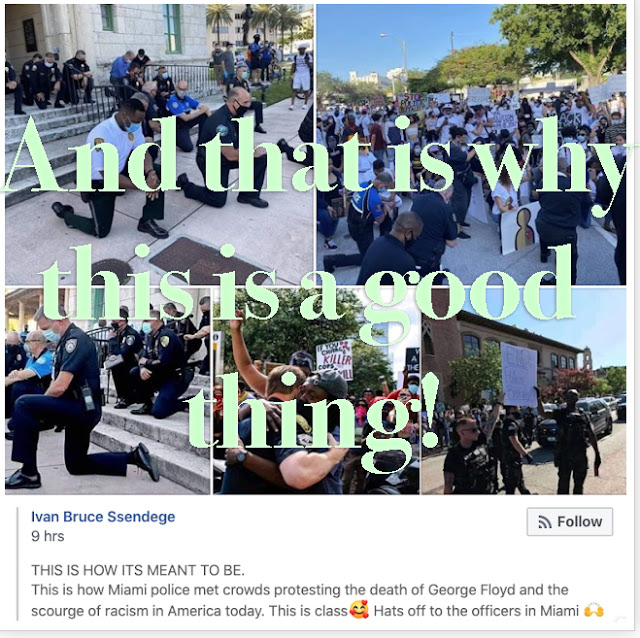 The National Anthem is not the time to do it! Try letting the players do it during halftime and allowing them to kneel for 8 minutes 46 seconds. You want the fans to come back, especially when there is a pandemic? Then support both causes. Stop offending those who are emotionally attached to both sides and you will probably see the fans take a knee as well as the players!
Posted by Kathie Costos at 8:44 AM