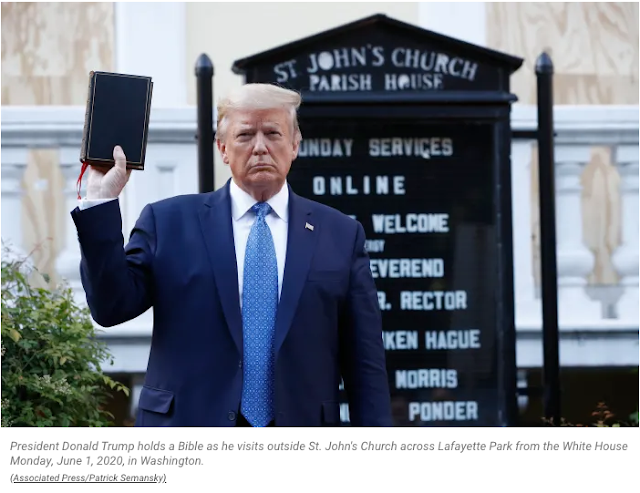 Since the earliest days of his presidency, President Donald Trump has showered "his generals" with an absurd amount of adoration, transforming America's military brass from mere advisors to symbols of legitimacy and trust within his administration.

But in the protests that have followed the death of unarmed African-American man George Floyd at the hands of a Minneapolis police officer — and Trump's subsequent threats to deploy the military to quell protests nationwide — the president's implicit reliance on generals appears weakened as military leaders speak out and contradict the president's message of force.

In recent days, several generals from past administrations have spoken out strongly against both Trump personally and the approach his administration has taken to the violence that has rocked in recent days, from current Defense Secretary Mark Esper referring to American cities as "battle space" to Trump's demand that governors use the National Guard to "dominate" protestors in their states.

Posted by Kathie Costos at 8:50 PM