This is the headline.

And this is the story of the veteran who committed suicide three days into this New Year!

It was just two days ago that a 31-year-old man from Potterville took his own life and the situation has left many wondering what could have been done to prevent this tragedy from happening.

The 31-year-old man from Potterville was a military veteran who deputies reported suffered from PTSD, depression and a serious brain injury.

It was just before 1 p.m. on Wednesday that Clinton County Sheriff’s Officials were dispatched to East Olive Elementary School in St. Johns for a report of a psychiatric person.When they arrived on scene, sheriff’s officials determined the man was suicidal and armed with a handgun.

Authorities contacted a Clinton County negotiator who spoke with the man for several hours. Unfortunately, the man ended up taking his own life and died of a single gun-shot wound.

Click the link to read more on this from WLNS News. 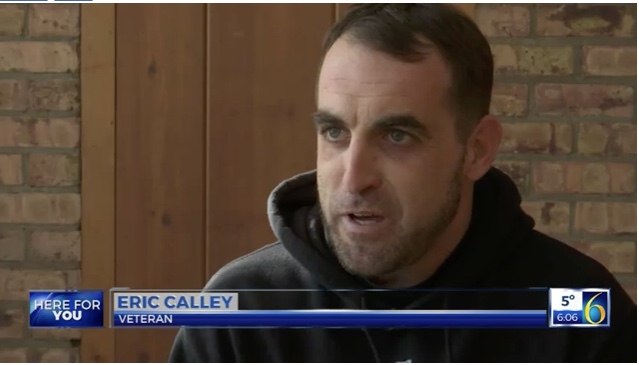 In the interview, Eric Calley talked about all the resources that are available for veterans. The question that never seems to get answered is, "Why don't they turn to these 'resources' when they are in crisis instead of giving up?"