In two days, two Georgia veterans went to their local VA, and killed themselves

update 'I just wish they would have found him and stopped him:' Central Georgia family mourns after veteran commits suicide

The family of 28-year-old Gary Pressley is now searching for answers after he took his own life in the parking lot of the Carl Vinson VA Medical Center
In this case, Pressley's family says the VA did have the chance to help him, but didn't act. His sister, Lisa Johnson, says she called the VA to tell them her brother was threatening suicide from their parking lot just moments before he killed himself. read more here


The victim in Atlanta was 68 years old and shot himself, according to a person familiar with the investigation who was not authorized to speak publicly about the matter. 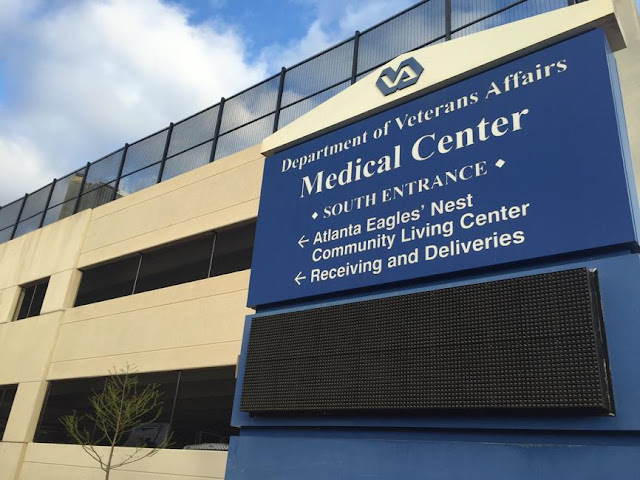 Two veterans killed themselves at separate Department of Veterans Affairs hospitals in Georgia over the weekend, refocusing attention on what the VA has called its “highest clinical priority.”

The first death happened Friday in a parking garage at the Carl Vinson VA Medical Center in Dublin, according to U.S. Sen. Johnny Isakson’s office. The second occurred Saturday outside the main entrance to the Atlanta VA Medical Center in Decatur on Clairmont Road. The VA declined to identify the victims or describe the circumstances of their deaths, citing privacy concerns.
read more here

It happened 27 times last year when veterans screamed for help as loud as they could. They committed suicide in public, and most of the time, at their local VA. Too bad too many only spread the "suicide awareness" instead of healing awareness. Had that message been spread...maybe these two veterans would have found hope instead of their guns.

#BreakTheSilence and #TakeBackYourLife because you can defeat PTSD and live a better life.
Posted by Kathie Costos at 8:30 AM