Thank you Amazon for killing my book!

Yesterday Amazon stopped a pirate operation that had stolen my book, and royalties, for the last 16 years! 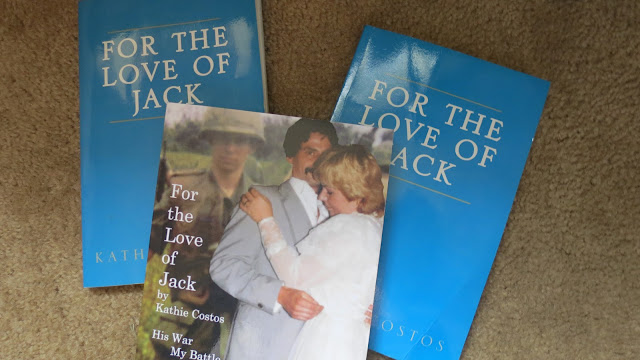 I won't bore you with explaining it over and over again, but if you go to these post, you can catch up in case you had not read about it. April Fools publishing with Xlibris and Book not pulled on account of zombies

I could not get Xlibris to stop selling the first book I wrote back in 2002 and they published in 2003. It is the blue copy and the other one is the one I had to republish in 2012 on Amazon for the 10th anniversary of FOR THE LOVE OF JACK.

No matter what I did, they either refused to do it or, were too incompetent to even know they had to.

I received a bunch of lame claims when they could not even pin down the date they stopped selling it.

In the latest round of seeking accountability from them, they said it was 2005, and the it was 2004.

Too bad they could not come up with an excuse as to how, if either date had been the truth, they managed to add on a secondary ISBN number that was not even issued until 2007!

Lawyers did not want to help unless I could tell them how many were sold. There was no way for me to know. Considering it was over a period of 16 years, my site has been viewed over 4 million times and my profile, well, this was as of a few years ago.

Yes, according to Google, it was over 15 million views!

Long story short, what I could not do for all these years, Amazon managed to get it done in a matter of 2 days! I contacted them, filed a complaint for copyright infringement and piracy, since I do not know who did what, or when, and they stopped it.

Yesterday morning it was 4 used copies and a few hours later, it was "not available" and this morning, the damn blue copy IS GONE! Amazon killed it!

I wanted to publicly thank Amazon for protecting the rights of this author when no one else would even bother to help! 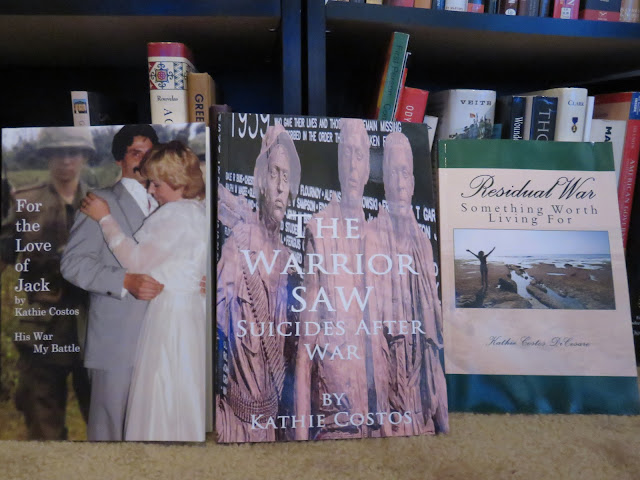 These are my books on Amazon now and they are legal ones!