We have to hold all of them accountable for veterans suffering

Another case of someone reporting somethings that are wrong. There is no mention of the "contributor" who wrote ‘Parking lot suicides’ at VA hospitals prompt calls for better training, prevention efforts All it has is "Denton Staff Contributor" with a mention of "The Washington Post’s Julie Tate contributed to this report."

The article starts off with this.


ST. PAUL, Minn. – Alissa Harrington took an audible breath as she slid open a closet door deep in her home office. This is where she displays what’s too painful, too raw to keep out in the open.

Framed photos of her younger brother, Justin Miller, a 33-year-old Marine Corps trumpet player and Iraq veteran. Blood-spattered safety glasses recovered from the snow-covered Nissan Frontier truck where his body was found. A phone filled with the last text messages from his father: “We love you. We miss you. Come home.”

Miller was suffering from post-traumatic stress disorder and suicidal thoughts when he checked into the Minneapolis Department of Veterans Affairs hospital in February 2018. After spending four days in the mental-health unit, Miller walked to his truck in VA‘s parking lot and shot himself in the very place he went to find help.

“The fact that my brother, Justin, never left the VA parking lot – it‘s infuriating,” said Harrington, 37. “He did the right thing; he went in for help. I just can‘t get my head around it.”


At this point, one would assume it would be an important enough report to have been well researched, however it apparently did not deserve careful research.


The most recent parking lot suicide occurred weeks before Christmas in St. Petersburg, Florida. Marine Col. Jim Turner, 55, dressed in his uniform blues and medals, sat on top of his military and VA records and killed himself with a rifle outside the Bay Pines Department of Veterans Affairs.

“I bet if you look at the 22 suicides a day you will see VA screwed up in 90%,” Turner wrote in a note investigators found near his body.

Yet this was not the "most recent" suicide at the VA.

March 14, 2019, again in Florida, Brieux Dash committed suicide at West Palm Beach VA. He hung himself on the grounds.

In April of 2019, two veterans committed suicide in Georgia in two days.

In August of 2019, it happened in North Carolina when a veteran committed suicide in the parking lot. 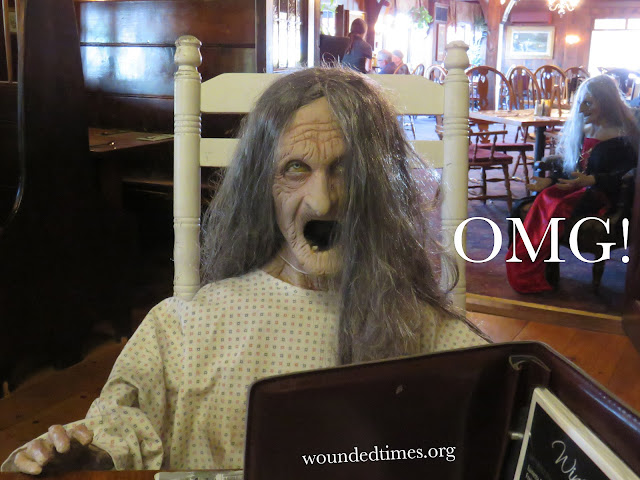 There were more, but it depends on who is doing the counting because veterans cannot count on anyone to get this right for them. You would think that with all the news reports focusing on this topic, things would change, but no one is ever held accountable for their broken promises.


With more than 50,000 community organizations nationwide also committed to preventing veteran suicide, bill sponsors said their proposed legislation also would allow the VA to work more closely with those groups to reach more veterans and to make sure veterans know about all available resources.

The "contributor to Denton" also got this wrong.


Sixty-two percent of veterans, or 9 million people, depend on VA‘s vast hospital system, but accessing it can require navigating a frustrating bureaucracy. Veterans sometimes must prove that their injuries are connected to their service, which can require a lot of paperwork and appeals. 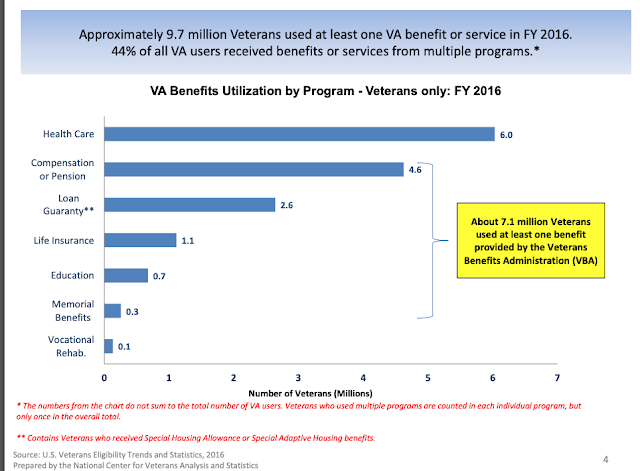 Find something that was reported and is wrong, call the out on it! Nothing will ever change until we demand it!
Posted by Kathie Costos at 10:19 AM