Officer Katie Thyne killed in the line of duty, was Navy veteran from New Hampshire

“There is a lot of healing that needs to take place. There is no timetable for that,” said Chief Drew. 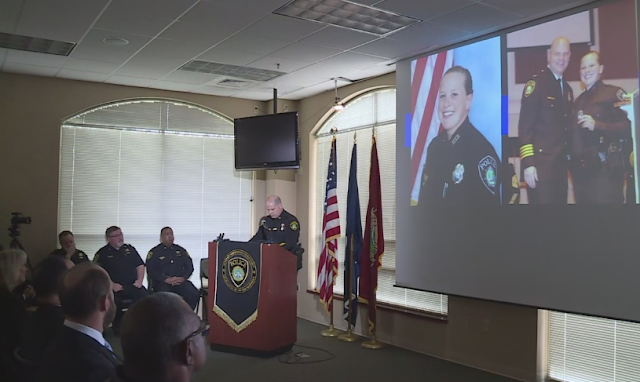 Officer Thyne was originally from New Hampshire. She was a Navy veteran and a reservist. She joined the Newport News Police Department in 2018 and was assigned to the South Precinct. She leaves behind her mother and stepfather, a brother, her two-year-old daughter, and a loving partner. She was 24-years-old.


While the driver’s side door was open, Chief Drew said the driver accelerated. Officer Thyne was unable to get out of the way and was dragged for about a block. The driver crashed into a tree at Walnut Avenue, pinning Officer Thyne. She died from her injuries at Sentara Norfolk General.
read it here

NEWPORT NEWS, Va. - "When I leaned her over the casket, I said, 'Kiss your mommy,' and she did and it broke my heart," said Jenifer Locey. 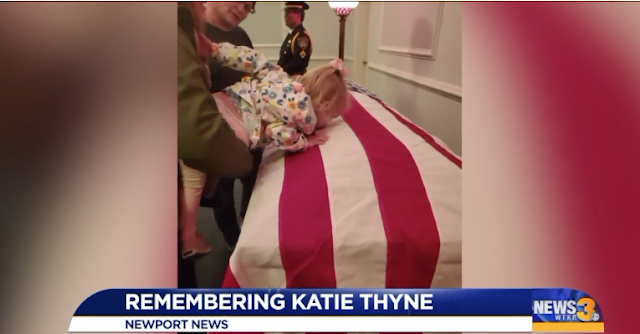 Locey has been providing day care for 2-year-old Raegan Thyne since she was born and had also become great friends with Officer Katie Thyne.

"It's so hard to look at Raegan and know she is not going to see her anymore," said Locey.

Locey described the toddler as innocent, bubbly and always smiling.

"She is just like Katie - always happy, just a spitfire. She is the favorite at daycare," Locey told News 3.
read it here
Long line of police cars escort fallen officer Katie Thyne home 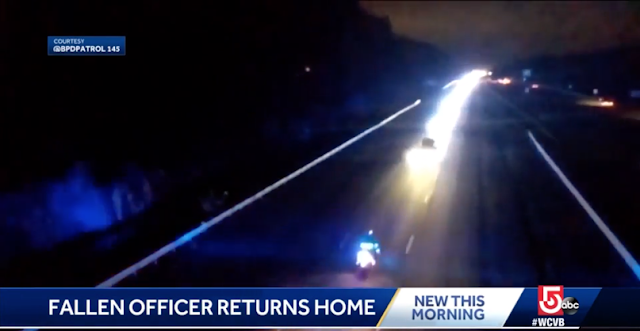 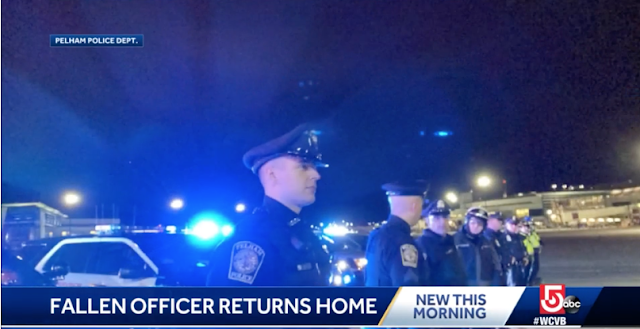 Posted by Kathie Costos at 5:30 PM