To avoid hiring someone with PTSD because of the jobs they took to save lives, is reprehensible, as well as stupid.


Civilian woman with PTSD hired then fired because of PTSD


He claimed in his federal lawsuit, his disability, post-traumatic stress disorder, was revealed during one of his appeals to the city and he was unable to find a permanent job after that information was made public. 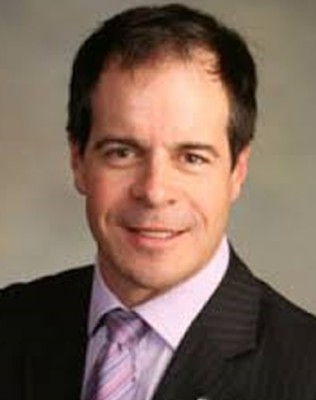 FARGO, N.D. (KFGO) - A settlement agreement has been approved on a unanimous vote by the Fargo City Commission, awarding a former Fargo firefighter and state lawmaker $63,000 in a discrimination lawsuit.
read it here


Why are employers still avoiding the elephant in the room?

Facts seem to be missing in the decision to hire people known to have PTSD. In the case of Scott Kelsh, his PTSD was known, although not by his own decision. Yet, with over 7 million Americans with PTSD, companies do not know if the person they are interviewing...or already working for them, have PTSD or not.

Imagine having someone who proved they know what hard work is. Imagine them being so mission focused they understood the ramifications of being distracted. Imagine turning someone like that away, to hire someone you assume is fine and then discover they have PTSD too.
Posted by Kathie Costos at 9:24 AM