"22" is not honorable for Memorial Day or any other day!

Dishonoring their lives on Memorial Day

If you hate it when I rant...you won't like this one! My anger is directed toward all the people out there participating in spreading the lie that 22 veterans a day commit suicide. If you are one of them, doing your pushups, thinking that you are helping, you are not. You may feel good about doing it, but the only people you are helping are the ones collecting the money you raise for them!

I have been fighting that ear worm since the report came out and it is time for more people to do whatever it takes to stop this bullshit! The known cases have gone up since suicide awareness started. It has only made them aware of other veterans giving up when they need to be made aware that their lives can be a hell of a lot better than they are aware of!

YORK, Maine — The York Police Department has entered a challenge to complete 22 push-ups for 22 days to bring awareness to veteran and law enforcement suicides. An estimated 22 veterans die by suicide each day, according to a 2012 report by the U.S. Department of Veterans Affairs. That has given rise to a national movement to bring awareness to veteran suicide and those suffering from post traumatic stress disorder. 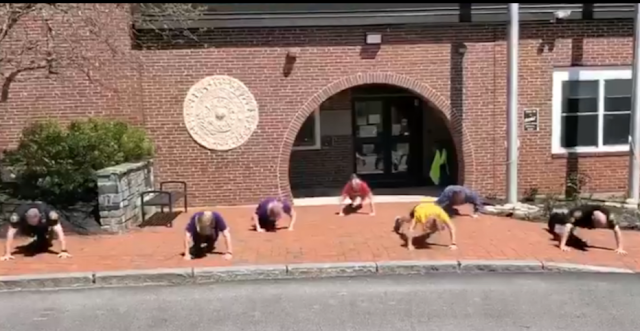 York residents are encouraged to film themselves and participate in the push-up challenge using the hashtag #22yorkmaine on social media, according to the department’s Facebook page

I am a fan of the police officers but not this stunt!

Are we preventing suicides or preventing the truth? Shouldn't facts matter? Should the fact that suicide is contagious matter? Telling a veteran, or anyone else, that there are a lot more taking their own lives, does nothing to help them want to stay alive. You are robbing them of hope and a reason to seek help to heal.

Good motives do not replace good results. If the did then you would not be seeing an increase in suicides among law enforcement, but none of you are doing pushups for your own house!
Police Officer Suicide Facts


At least 228 police officers died by suicide in 2019, Blue H.E.L.P. says. That's more than were killed in the line of duty. USA Today

I have a list of names on this site because they were not just numbers. Officers doing pushups for a fictitious number of veterans committing suicide does not make sense when their own numbers have been going up. How many more officers have to take their own lives in the parking lots of Police stations before you guys wake up?

What will it take for you to grasp the fact that if you #BreakTheSilence about your own pain, you will help them? What if instead of hearing how many others have committed suicide, you turned it around and told them #TakeBackYourLife so that they would want to fight to heal instead of not trusting you to listen to them? They trust you with their lives on the job but they cannot trust you with their pain? WTF?

Any idea of the fact that the people who started all this push up bullshit just decided one day to "do something" about it without finding out what needed to be done? MY GOD! I did the first report on veterans committing suicide back in 2007!

I admire police officers because there are many times you have saved my life! I survived traumatic events that could have killed me 10 times and most of the time, you guys saved me. It breaks my heart to see so many of you take your own lives because of the jobs you have but when there is still this massive failure going on when it comes to saving the people you risk your lives with, there is no excuse. It is even more infuriating to see all of you participating in this stunt that has been a failure and spreads pain. 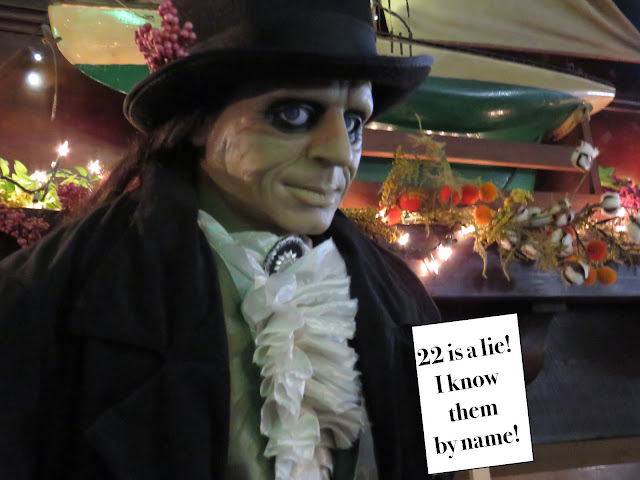 If you really want to make a difference, learn some facts and then support the groups doing what they can to actually PREVENT SUICIDES!

Posted by Kathie Costos at 6:05 PM